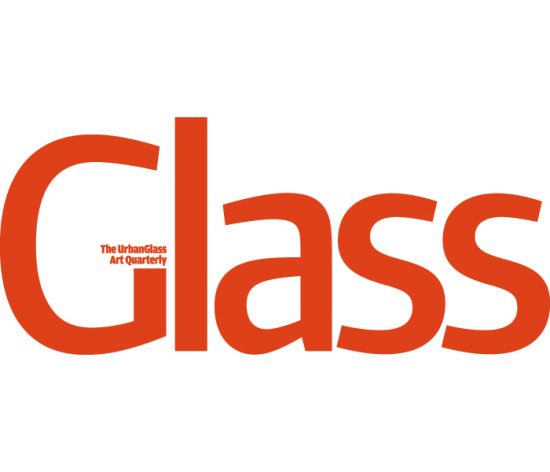 Sidney was featured in a Glass QuarterlyThe Nonfunctional Functional - Meditation on the Glass Vessel.

Sidney presents a webinar focusing on the history of his art making and the influence UV technology has had on his work over the years.

Sidney Hutter is a sculptor working with plate glass and UV adhesive. He was born to Samuel and Harriett S. Hutter in Champaign, Illinois, on September 17, 1954. He received a BS from Illinois State University in 1977, an MFA from Massachusetts College of Art in 1979, a Drafting Technical Certificate from Massachusetts Institute of Technology in 1980, and an Art Education Certificate from Massachusetts College of Art in 1981. From 1984-85, he was an instructor, Boston University; 1984-87, he was a consultant at Beamo Corporation; 1980-86, he was an instructor at Boston Public Schools; 1978-89, he was an instructor, at Massachusetts College of Art. From 1987 on, he has been the owner of Sidney Hutter Glass & Light in Boston, MA. He has received the following awards: Fellowship of Massachusetts Artist (1985), Merit Award, American Craft Awards (1988-87). His work is displayed in major museums in the US, including the Museum of Fine Arts (Boston, MA), the Metropolitan Museum of Art (New York, NY), the Museum of Art and Design (New York, NY), and the Renwick Gallery (Washington, DC). His biggest projects include: interior design at the Grand Hyatt Hotel, Hong Kong, the Hyatt on Collins, Melbourne, Australia, and at the Pittsburgh Gateway Hilton. His avocations are fishing, gardening.

Sidney Hutter's full CV can be viewed by clicking here.