Traveling, a diary in sculptures

An exhibition of works by Peter Bremers at Hawk Galleries

Award winning artist Peter Bremers’ works speak strongly about his relationship with nature. Inspired heavily by his travels, Bremer’s works reveals a philosophy that sees humans as but one small aspect of the greater natural world.

Bremers sees himself and his environment in an ever changing relationship. And his work is a reflection of the dynamic nature of that relationship as it has evolved through his travels. Of his adventures, Peter speaks most highly of the time he spent in Antarctica and its influence on his current work.

Being in Antarctica made me aware of this relationship. It changed my look upon nature as I felt more part of it than ever before. -Peter Bremers

This influence is evident in pieces such as this example of a piece from Bremer’s collection Iceberg & Paraphernalia. The lines, color, and detail all capture the physical grandeur of an iceberg while simultaneous suggesting the dynamic processes and experiences that shape its physical form. 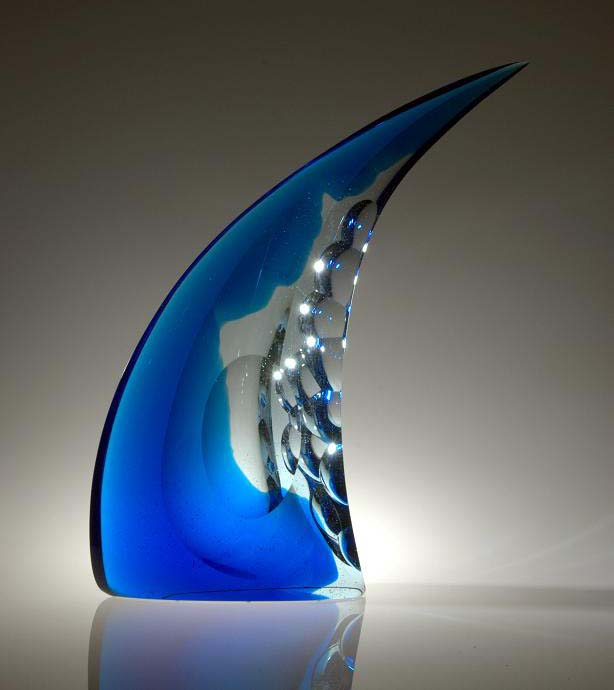 Other dominant themes in Bremer’s works include expressions of dynamic transformations and inward spiritual journeys. His works span a continuum of spatial scales from small kiln-cast sculptures to large installations at landmark locations. He has also received the 43rd Annual International Glass Invitational Award at the largest contemporary glass event of the year at Habatat Galleries.

Hawk Galleries will be featuring a variety of works by Peter Bremers during the exhibition, a sampling of which is seen below. We invite you to stop in and experience these splendid works by an accomplished artist in his prime. 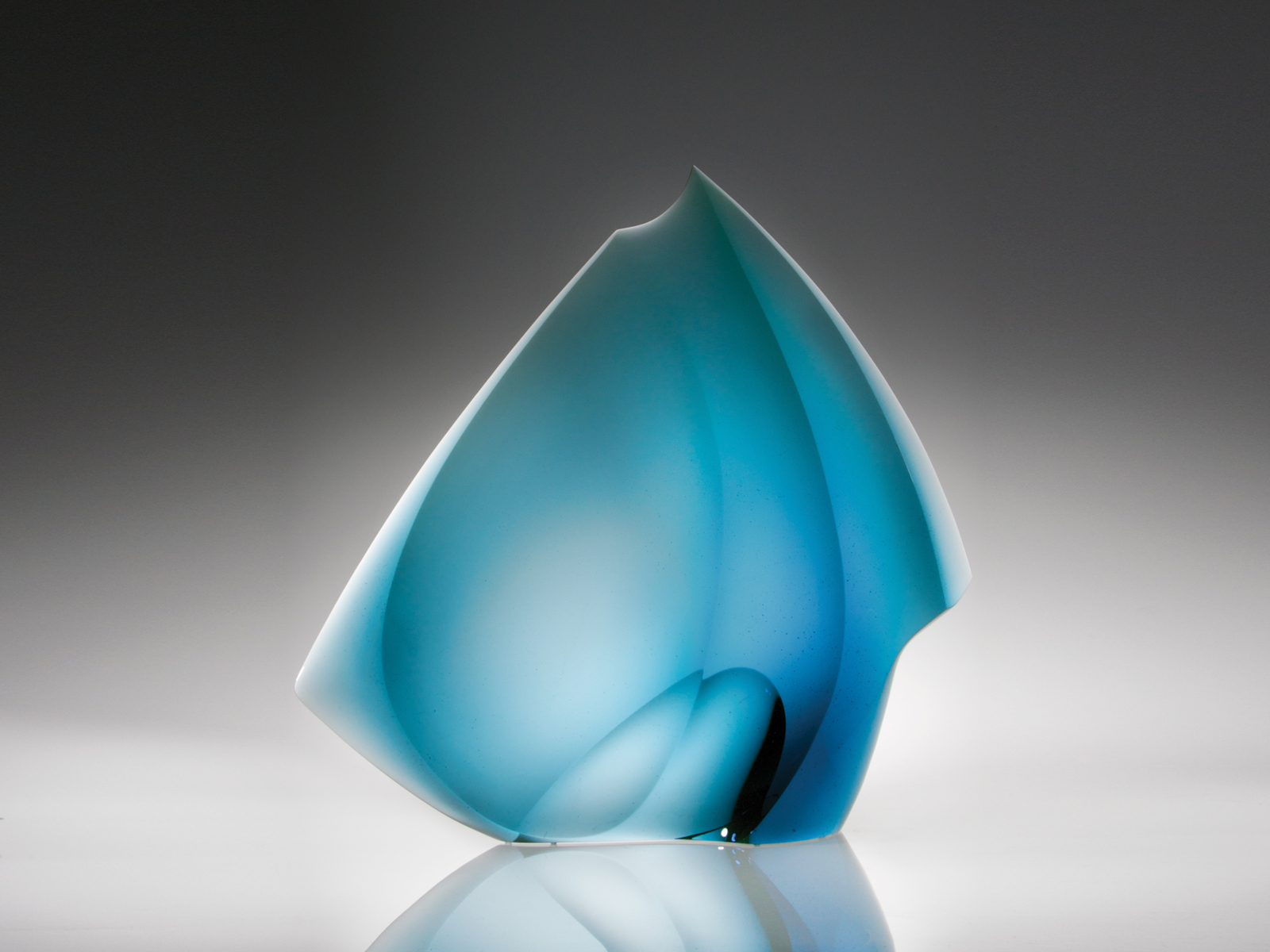 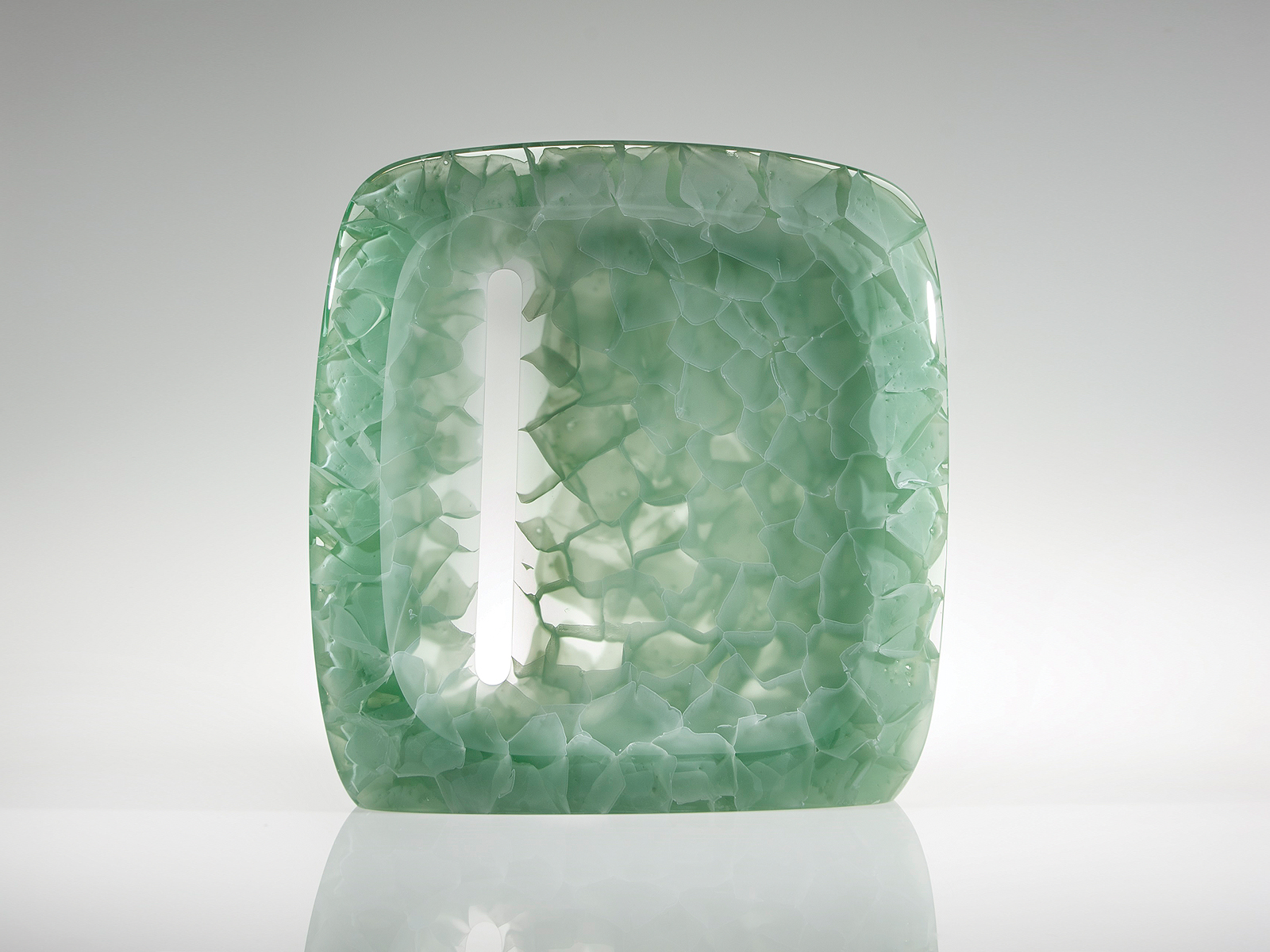 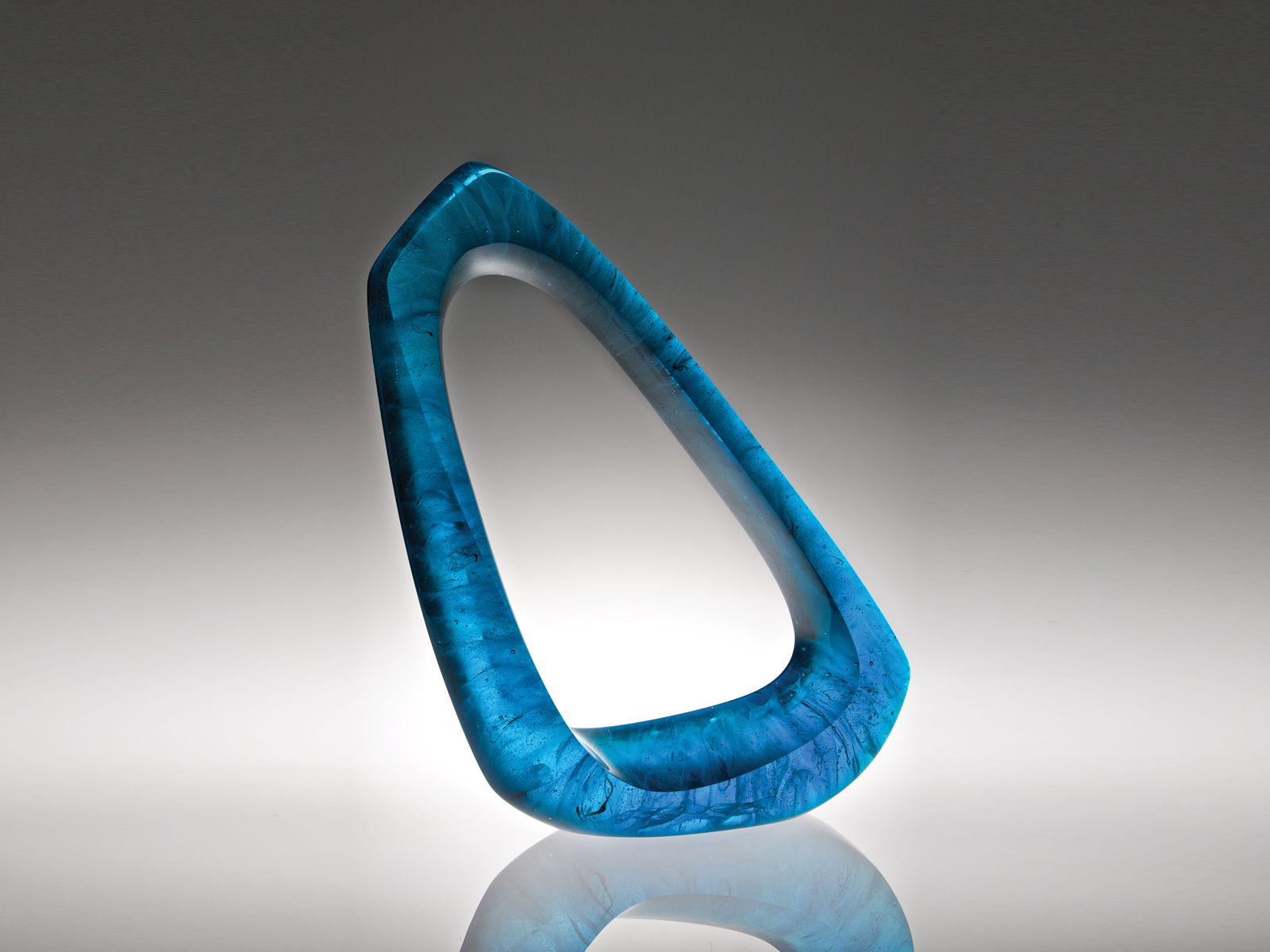